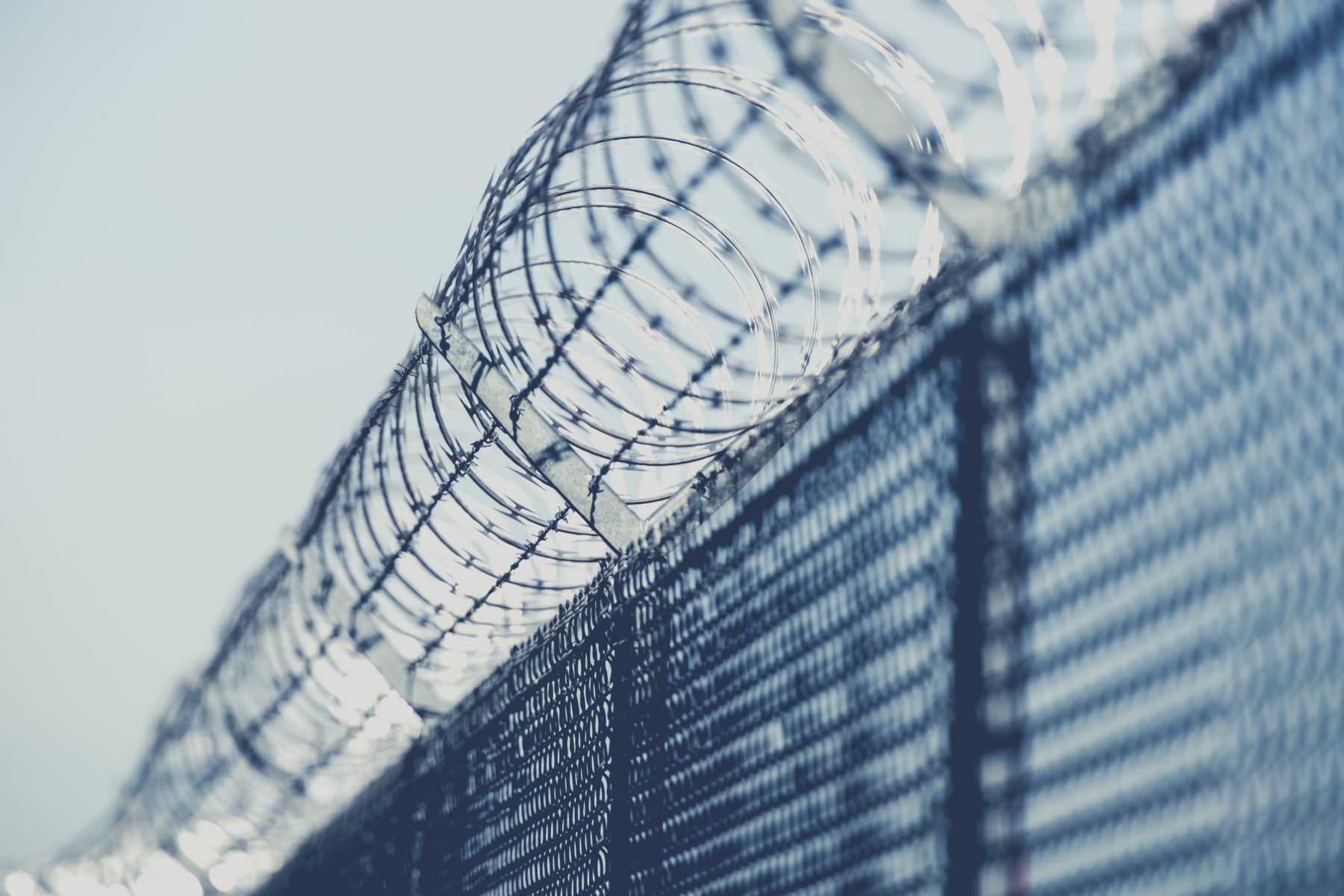 The Missouri Department of Justice in collaboration with the Missouri Sentencing Advisory Commission has established a well-defined set of sentencing guidelines that govern the imposition of minimum and maximum punishments for different crimes while considering the facts and circumstances of individual cases. These guidelines propose the appropriate sentence disposition and the range within which an authorized sentence can be set.

According to Revised Missouri Statutes, the authorized sentencing disposition for persons convicted of felonies include imprisonment, a fine (applies to Class C and Class D felonies) and/or a period of probation. A judge can suspend the execution of a sentence and place the defendant on probation or suspend the imposition of the sentence with or without placing the defendant on probation.

The Missouri sentencing guidelines recommend enhanced sentencing for persons who are deemed to be prior and persistent recidivists and those convicted of dangerous felonies. Some felonies are punishable by either imprisonment or probation. A probation term is often accompanied with a suspended prison sentence. However, there are certain felonies that are deemed more serious and persons convicted of such crimes are not eligible for probation or parole until they serve a significant part of the imposed prison sentence. A judge can execute a SES if the probation is revoked. Some of the offenses that are not eligible for parole under Missouri sentencing guidelines are first-degree murder, witness tampering, drug trafficking, first-degree child molestation, and domestic assault in the first degree.

Class A felonies – This category carries a prison sentence ranging from 10 years to 30 years, or life imprisonment. Persistent sexual offenders get a life sentence without the option of probation or parole.

Class B felonies – Are punishable by a prison sentence ranging from 5 years up to 15 years.

Class C felonies – This category carries a prison sentence of not less than 3 years and not exceeding 10 years and a fine.

Class D felonies – They carry a prison sentence of up to 7 years and a fine. A judge can place offenders under this category on probation when they have served a certain percentage of the total sentence.

Class A Misdemeanors – Come with imprisonment for up to one year in jail or a fine of up to $2,000, or both.

There is also the provision of alternative sentencing whereby a defendant found guilty of certain crimes is enrolled for shock or treatment programs.

While some states in the U.S. have abolished the death penalty, Missouri continues to actively use the death penalty for capital offenders such as first-degree murder, treason, and genocide. Under Missouri law, a jury will decide whether or not to impose the death penalty on a defendant. However, when the jury’s vote is not unanimous, the trial judge has jurisdiction to independently analyze the available evidence and determine the sentence to be imposed. However, the imposition of the death penalty is quite rare in Missouri and surrounded with controversy.

While these sentencing guidelines are key to establishing the appropriate sentence for a defendant, the judge would also consider statements from the defendant, the defense counsel, and the victims. In addition, a judge would consider various mitigating factors such as prior convictions, nature of the crime and whether the accused has expressed remorse for the crime.

If you or someone you know is currently facing any criminal or DUI charges in Missouri, get in touch with kcdefensecounsel.com today and get a free consultation.