WE WILL FIGHT TO PROTECT YOUR LEGAL RIGHTS UNDER THE LAW

“We believe in helping you with our legal services in a way suited to the needs of today. Our solutions are designed by taking into account legal problems that clients are likely to face presently and our tested to work in their favor.”

R. Christopher Simons is an experienced criminal defense and traffic attorney. He is a life long Kansas City Native. He has represented over 5,000 clients on various criminal and traffic law matters. Call Chris today at 816-287-3787 for a free consultation regarding your pending criminal charges.  He has worked on Minor Traffic Violations

He graduated from the University of Missouri-Kansas City School of Law in 2008 with a Juris Doctorate. He was the director of thePublic Interest Law Program,  a member the National Trial Advocacy Team,  and an in intern in the Jackson County Public Defender’s Office.

Mr. Simons worked for the Wirken Law Firm, was a contracting Foia Analyst for The Department of Homeland Security, and a Corporate Litigator and Compliance Officer for a Large Restaurant Group.  He was the founder of Speeding Ticket KC. He has been placed on the Missouri Pro B o n o Wall of Fame. 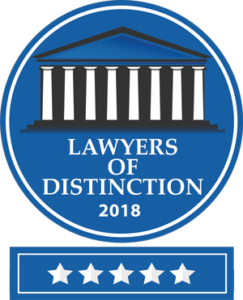 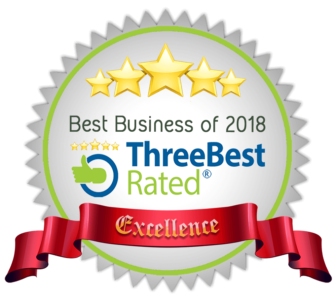 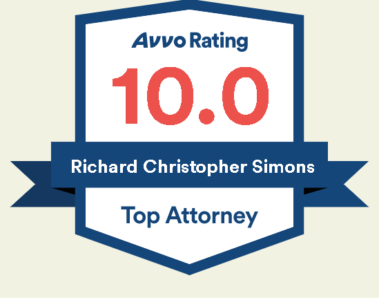 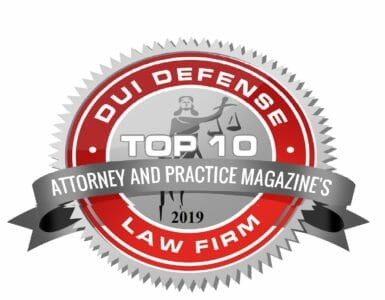 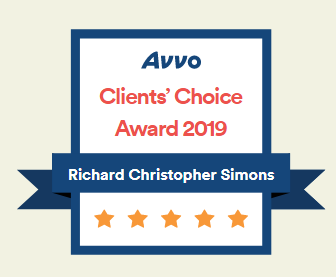 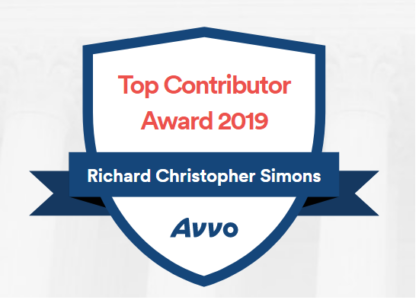 Association of Trial Lawyers of America, American Association For Justice,

Who’s Who among American Colleges and Universities 2001-2004

“A Man Who Represents Himself Has a Full As a Client”

“The Scarlett Letter Redux: A view of public policy and humiliation punishment”

“reverse full faith and credit, a constitutional review of the Defense of Marriage Act”

“The Six Day War,  A policy perspective”  2006 Research for a Professor

“The Effect of Advertising on expectation of a mate, 2004 Great Planes Psychological Convention

“The Effect of employee meetings”

TELL US ABOUT YOUR CASE