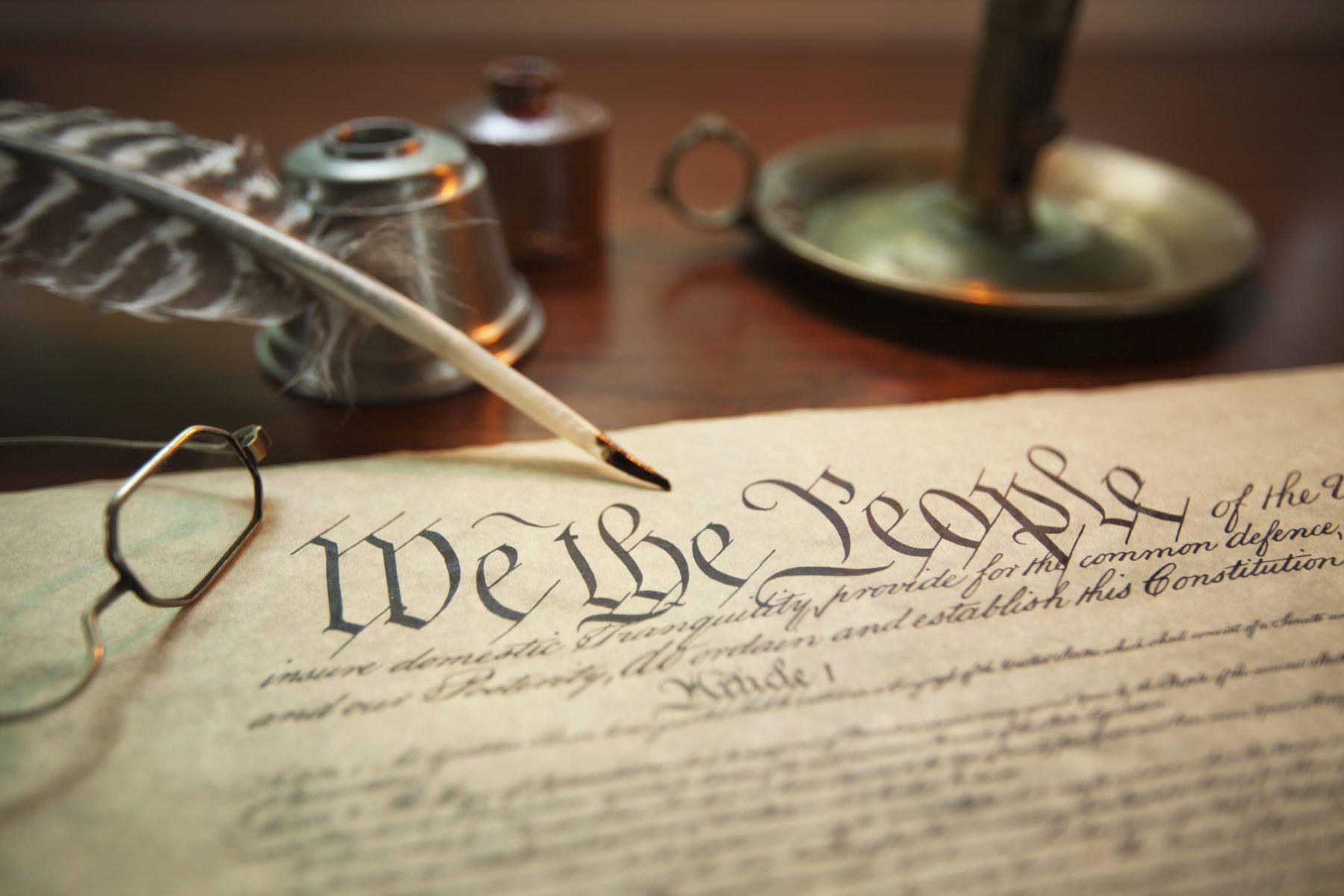 Criminal defendants, just like any other person, have their rights. These rights begin the very moment a person is arrested for criminal charges to the time they appear in court for the hearing. It is during these stages that police officers make mistakes and violate your constitutional rights.

If you believe there is a breach of your constitutional rights, then your attorney can file a constitutional violation defense. These types of defenses are prevalent as they target the admissibility of police evidence. If your defense can prove that police evidence was collected illegally, the court can easily dismiss the entire case.

The Fourth Amendment offers protection against illegal search and seizures. This amendment requires police officers to have reasonable grounds to search a person. Some of the areas where this constitutional right applies include home search and traffic stops.

Any evidence collected while violating the fourth amendment is considered illegal and cannot be used against the defendant in court. It is therefore, excluded. Valid evidence can, however, be collected when an officer has a valid warranty of arrest, search warrant or if there is a probable cause that a crime has been committed.

Failure to read ”Miranda rights” to a suspect during arrest and at trial violates their constitutional rights. The fifth amendment rights protect suspects from self-incrimination(right to remain silent). It states that suspects must be informed of their rights not to make self-incriminating statements prior to questioning.

In the event a police officer does not read the Miranda laws during interrogation, then they cannot use any confessions or statements made by the defendant as evidence in court. Violation of Miranda rights can make a case to be dismissed. However, in cases where a suspect is free to leave, an officer does not have to inform the suspect of their Miranda rights before questioning.

This is the type of confession that is not voluntary. Even if an officer reads your Miranda rights but still forces you to admit to a crime, then the evidence collected is deemed illegal. There are certain standards that every interrogating officer must observe, for a defendant’s confession to be voluntary. Exceeding these standards would result in a coerced confession.

An example is where an officer beats up a suspect, threaten or points a gun at them to get them to confess. All these are a violation of suspects rights. Consequently, any evidence that results from such actions cannot be acceptable in a court of law.

There are times when evidence may remain admissible in court even after the officer collecting it has violated the defendant’s rights. Below are some examples:

As you can see, understanding your constitutional rights as a defendant can help you get off the hook. Discuss the facts of your case with an experienced criminal defense lawyer in Missouri to determine which rights were violated in order to file a motion to suppress the evidence.