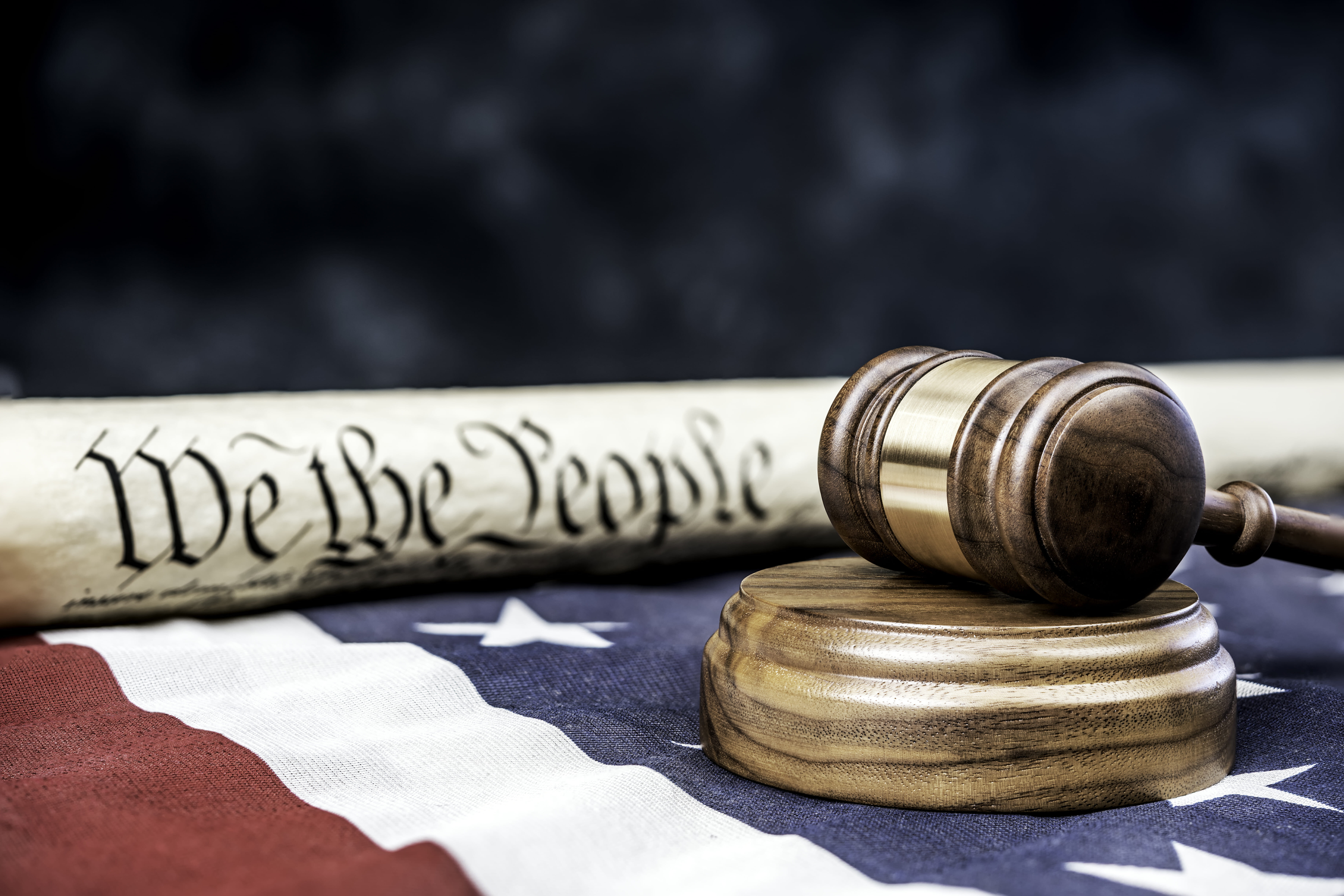 There are several protections under the law that sieges the police to make an arrest, press a charge or conduct personal or property search against offenders with or without a warrant. One of these protections is known as Probable Cause. Whether the offense is major or minor; you would not want to be a victim of circumstance or stranded in police custody. It is therefore pertinent you know more about exercising your rights should the need arise.

Probable cause refers to a legal standard used in the United States by the police to get a warrant for a search or arrest of a suspect. Grand juries use this for their indictments. It is the procedure used in prosecuting and arresting criminals and also to make searches which relate with their properties or personal issues.

This cause refers to a standard of customs and attitude, and ‘probable’ in this context does not exclude the standard of the community. Probable cause gives a reason that one has committed a crime.

The aim of probable cause is to cut the rate of criminal searches that are abusive and helps in gathering evidence. Probable cause targets to cut the number of human right violations in the United States. It aims to cut downloads by authorities in the United States and is a law for regulating the actions of the police on the people. Probable cause aims to make sure that the police have enough reason for arresting a person, searching or holding properties.

WHERE IS THE PROBABLE CAUSE IN THE LAW OF THE UNITED STATES?

Probable cause is found in the Fourth Amendment of the American Constitution. This is what it says, “the right of the people to secure their persons, houses, papers, and effects against unreasonable searches and seizures shall not be violated and no such warranty shall issue, but upon probable cause supported by oath or affirmation and particularly describing the place to search and the person or thing seized “.

WHAT YOU SHOULD KNOW ABOUT PROBABLE CAUSE

Although, there are certain conditions where police are required to produce a search warrant before conducting a search on you or your property; however, during a routine traffic stop, they only need the probable search to be legally liable to search your vehicle. Even at this moment, you still need to grant them consent before a search can be carried out.

If you do not grant consent but the officer perform the search recovers illegal items; there are several charges a competent defense attorney can press to throw the evidence out or suppress the evidence.

A probable cause hearing is that which happens before trial and arraignment. The judge receives the grounds for prosecution while the defendant is given full rights for investigation. Whenever the prosecution was not able to produce a probable cause the court will dismiss the case. Without the use of probable cause in the United States, prosecutions and searches will be less-attached to human rights since they do not have enough grounds for such before going ahead. Consult with a criminal lawyer or a defense attorney to know more and be able to exercise your rights as stated in the law.