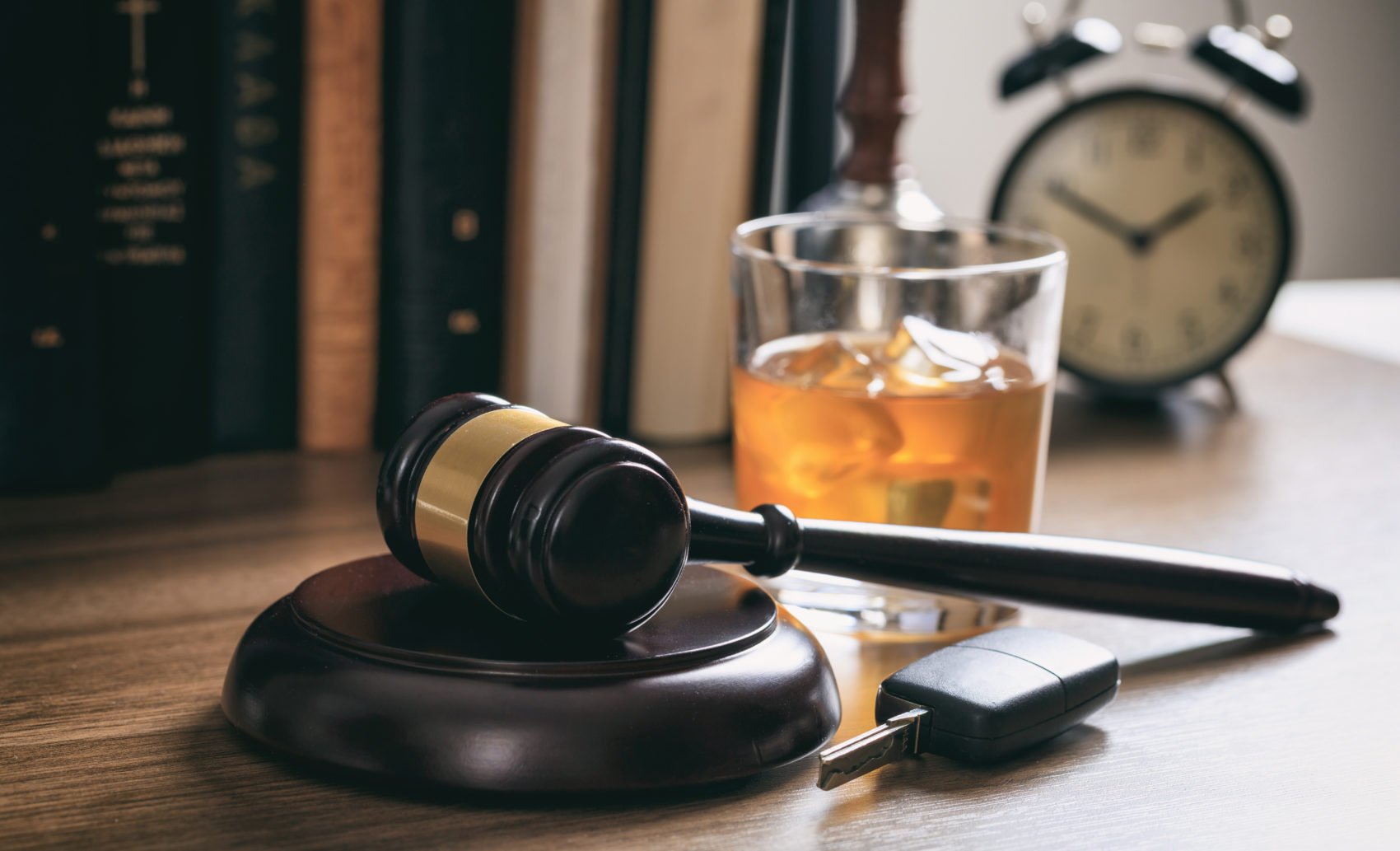 The state of Missouri has strict laws that prohibit driving under the influence of alcohol, illegal drugs and/or prescription drugs. Persons who violate these laws are likely to face substantial penalties such as license suspension or revocation, imprisonment, and massive fines. If you’re facing drunk driving charges in Missouri, the following are the possible defenses to challenge the charges in court.

(i) An illegal traffic stop

Drunk driving accusations in Missouri can be contested if the initial traffic stop was illegal. According to Missouri traffic laws, a police officer can only stop a vehicle if he or she has probable cause or articulable suspicion that criminal activity was afoot. A skilled attorney can help prove to the court that the traffic stop was illegal, getting any evidence of drunk driving collected as a result of the illegal stop thrown out, and the charges dropped.

A person facing drunk driving charges in Missouri can employ the “rising BAC” defense to challenge the results of a BAC test in court. Since alcohol takes time to fully enter the system, a person can only be found guilty of drunk driving in Missouri if his or her blood alcohol level is above the limit at the time of driving, not at the time of being tested. As a result, BAC test results may be contested if the defendant had a few drinks immediately before driving but he or she was not actually tested until several hours later. Under such circumstances, there is a possibility that the defendant was below the acceptable BAC limit when initially topped. A DUI attorney knows how to challenge the results of the BAC test, and can help you beat your case.

A defense attorney can challenge drunk driving charges based on improperly administered tests. BAC test results are admissible in Missouri courts only if the tests are conducted in accordance with state-approved techniques and methods. The officer conducting the tests must have a valid permit and make use of approved instruments or equipment. Test results that do not meet these requirements cannot be used as incriminating evidence in court.

Charges of drunk driving in Missouri can be contested if they are based on improperly conducted sobriety tests or inaccurate results of those tests. The three common sobriety tests conducted by Missouri police – walk-and-turn test, horizontal gaze nystagmus test, and the one-leg stand test are all based on the officer’s interpretation and therefore they are most likely to be subjective. The most accurate test, the horizontal gaze nystagmus, is the test most ripe for error. A skilled DUI attorney knows how the tests must be administered and can tell when an officer administers the test incorrectly. Besides, there are other factors unrelated to alcohol such as medications and medical conditions which could possibly affect a driver’s ability to complete those tests. If a driver can convince the court that his performance was impaired by factors not related to alcohol or illegal drugs, the results of those tests cannot be admissible in court.

(v) Insufficient evidence for an arrest

A DWI attorney can potentially show that an arrest made based on telltale signs of drunk driving such as odor of alcohol on breath, slurred speech, bloodshot eyes, and unsteady gait was made not on scientific principles, but on an officer’s untrained opinion. An attorney could argue that he or she exhibited these signs due to other factors totally unrelated to alcohol and that the responding officer unreasonably assumed he or she was driving while drunk.

Blood or breath test results obtained from an instrument or equipment that has not been maintained in accordance with the law can be contested in court. Records of the maintenance and calibration must be kept in order to determine if the equipment was properly functioning. Therefore, incriminating results obtained using equipment that does not meet this requirement may be deemed unreliable and inadmissible in court.

(vii) Errors in the police report

A defendant accused of drunk driving in Missouri can disapprove the credibility of the allegations if there are defects in the charging documents. These can be errors to do with the time, day, or location where the defendant was stopped. Often, police officers are so busy, they simply copy and paste information from one report to another. An inaccurate report brings the officer’s credibility into question.

(viii) No evidence of driving at the time

This is a common defense when a person is charged with drunk driving when they were actually not driving the vehicle. The prosecution must prove that the accused was actually operating the vehicle while drunk. An experienced DWI attorney knows that Missouri case law on what constitutes driving is vast and complicated.

The skilled DWI lawyers at KC Defense Counsel know which defenses are applicable to your case. Call today for a free consultation.