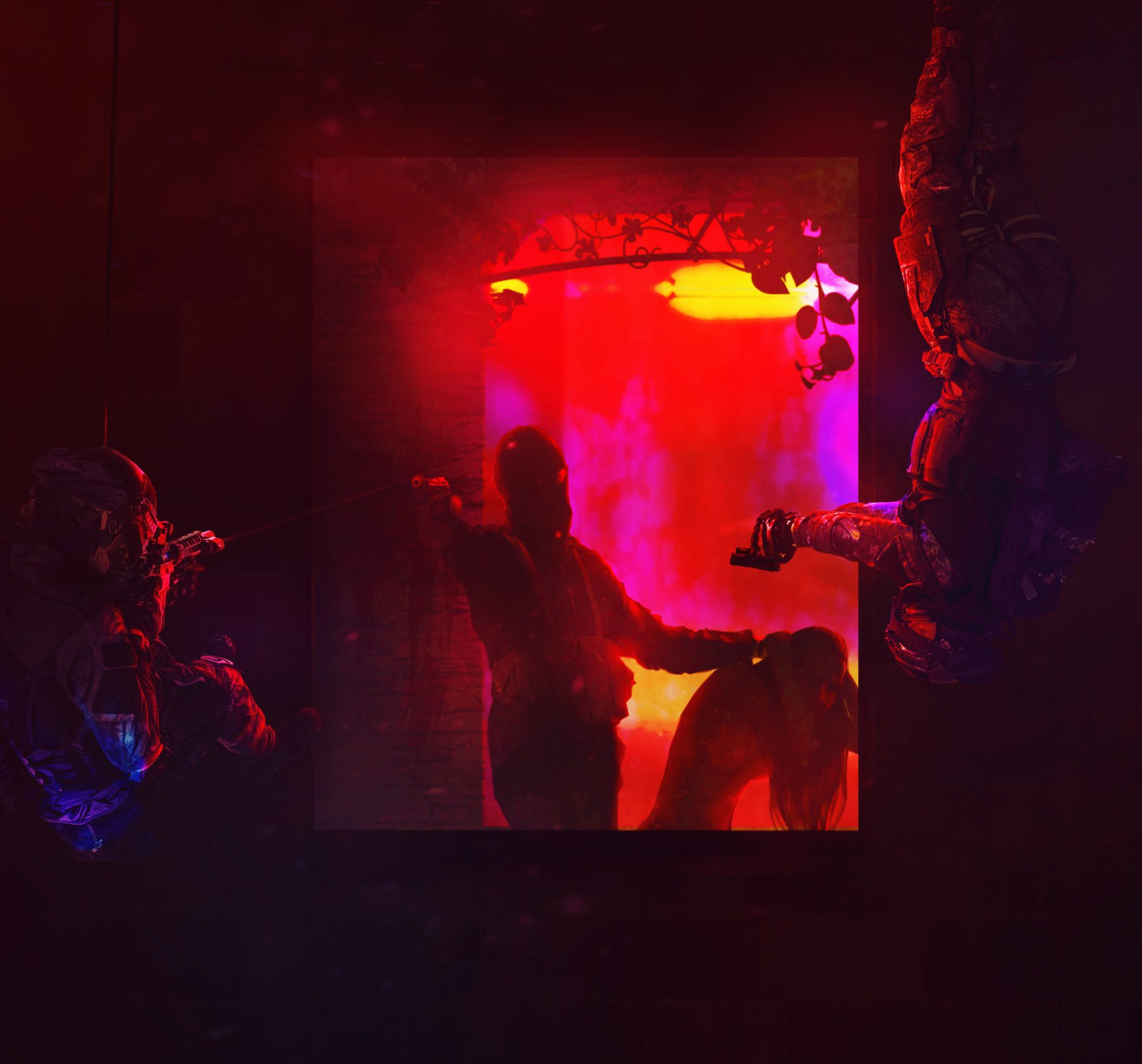 In criminal law, defendants can be pardoned if a jury establishes that their actions to commit a crime were driven by a threat of death or bodily injury or some reasonable fear that the threat will be carried out. This is called duress.

A good attorney in Missouri must follow the right strategy when mounting duress defense in order to help drop your criminal charges. Below are some of the elements top lawyers use in Missouri to mount a successful duress defense.

The defendant has to convince the jury that he/she faced an imminent threat of death or serious bodily injury. This can be stated by words or expressed through actions like pointing a gun or knife to another person with the intention of harming them.

Under Missouri laws, the threat should only occur at present and should be continuous for this defense to suffice. Also, the danger should directly involve the defendant or an immediate family member of the defendant like their son.

2.Reasonable fear that the threat will be executed

The law requires that someone acting under duress must face reasonable fear that the threat they are facing will be executed. While this element sounds subjective, the jury requires the defendant to prove that any reasonable person faced with a similar situation would have experienced the same fear. Therefore, this means that any fear arising from past experiences or living in a place of general fear does not suffice as duress.

3.No opportunity for escape except through committing the crime

For a successful duress defense, a defendant must also show there was no other way to escape the threat but to commit the crime. If there was a legitimate way the defendant could have avoided committing the criminal activity; then the prosecution can defeat the defense of duress.

For instance, if by leaving the crime scene, the defendant would have avoided committing the crime, then duress will not exist.

Exceptions to the defense of duress

In Missouri, duress is never available as a defense strategy for severe crimes like murder. Killing someone is never a sufficient excuse to avoid being killed.

If by any chance you put yourself in a position that would result in the threat of death, either by recklessness, negligence or any other fault, then you are not entitled to present the defense of duress.

How does duress defense differ from the defense of necessity?

It is easy to confuse duress defense and defense of necessity in criminal law. In both cases, the defendant is forced to act unlawfully in order to avoid harm or death. And for both arguments to be successful, the defendant should not have a reasonable alternative to committing the crime.

The difference between the two is that duress occurs when someone threatens another to commit a crime while in necessity a person is faced with two evils and has to choose the lesser evil.

An example of duress is where someone holds a gun or knife at you and forces you to commit a crime. An excellent example of necessity, on the other hand, is where a parent has a sick child and has to choose between rushing the kid to the hospital and risk facing traffic violation charges or watch the baby die.

In duress cases, the judges give a ruling based on the evidence produced for the elements of the defense. The evidence does not necessarily have to be stronger than the prosecutor’s evidence.

Mounting a duress defense in Missouri can be complicated. You require an experienced criminal defense lawyer who understands the ins and outs of Missouri criminal law to mount a successful case.