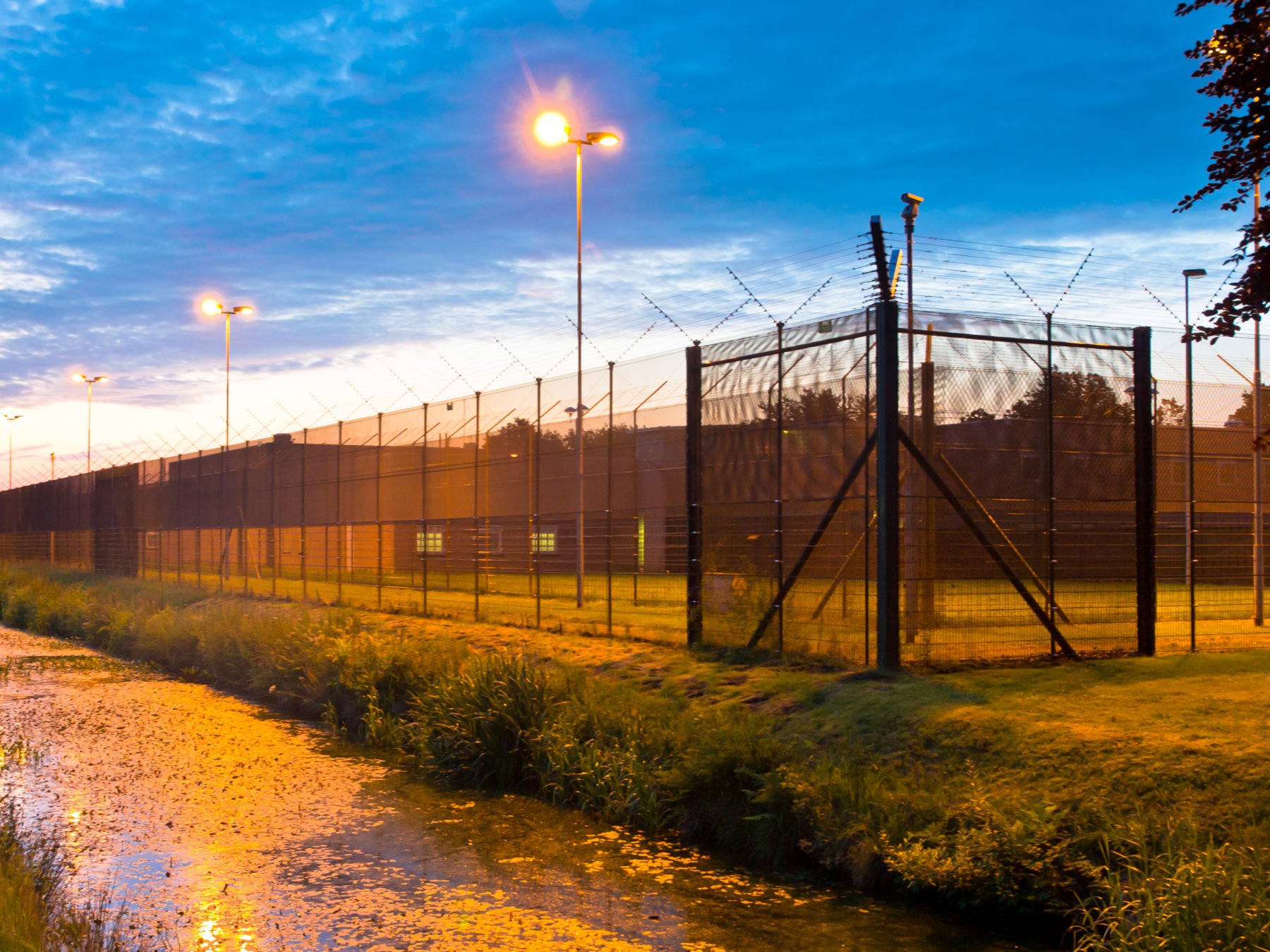 Misdemeanors Classified As Prior And Persistent

In Missouri, a person who commits a crime classified under misdemeanors may be charged with a felony if the person is considered a persistent offender. Offenders charged with felony offenses based on prior offenses face enhanced penalties as compared to first-time offenders. Felony offenses are punishable by a longer prison sentence, lose of certain rights, hefty fines, loss of driving privileges, and a criminal record.

The penalties for prior and persistent offenses vary based on the nature of the crime committed. For example, prior and persistent assault offenders are not eligible for probation or parole until they have served a minimum of six months imprisonment. In addition, such persons may not be required to pay fine in lieu of a term of imprisonment.
A persistent sexual offender involved in statutory rape, forcible rape, and forcible sodomy shall be imprisoned for life without eligibility for probation or parole.

Evidently, facing criminal charges in Missouri as a prior or persistent offender can have life-altering consequences. In fact, you do not have to commit a serious crime in Missouri to find yourself facing a legal battle of your lifetime. No matter the kind of charges you are facing, if you are considered a prior and persistent offender, you could face serious felony charges. It’s imperative to seek legal services of a reputable criminal defense law firm to be on the safe side. There is a lot at stake when you’re facing subsequent criminal charges in Kansas City and across Missouri. At kcdefensecounsel.com we have a skilled KC criminal defense attorney who will devise a solid defense, explore all legal options, and ensure your legal rights are protected. Our criminal defense and DUI attorney in Kansas City can help you be well-informed on the key issues in your case. Contact us today at kcdefensecouncel.com to schedule your free consultation today.