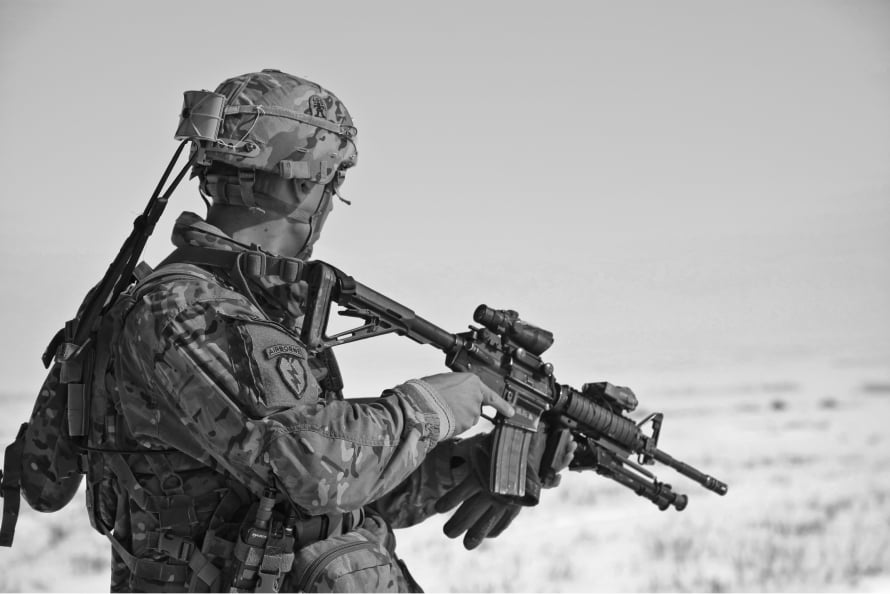 Welcome and thank you for your interest in pursuing a claim for injuries to your hearing.  Your ability to hear can separate life from death.  In peace, your ability to hear can determine your quality of life.
Everyone remembers the dual ended earplugs in this photograph.  They are distinctive and they were widely used.  Service members used 3M ear plugs in combat, at firing ranges, and around loud equipment because protecting hearing was routine and mandatory.

3M settled a lawsuit with the United States Department of Justice for $9.1 million.  A whistleblower informed the government 3M had been issuing defective earplugs.  The 2018 settlement was the first notice given to a generation of veterans that their hearing damage might be from defective earplugs, and not whatever they had previously assumed.

defective PPE is like finding out sunscreen had no protection leading to skin damage, or regular misfires were the result of defective bullets.  The users were blameless.  The manufacturer knew people would get hurt.
One of the freedoms military fight to preserve is the freedom to seek redress in a court of law for injuries.  If you used the defective earplugs and you have hearing conditions, then we want to hear your story and encourage you to fill out our intake forms.