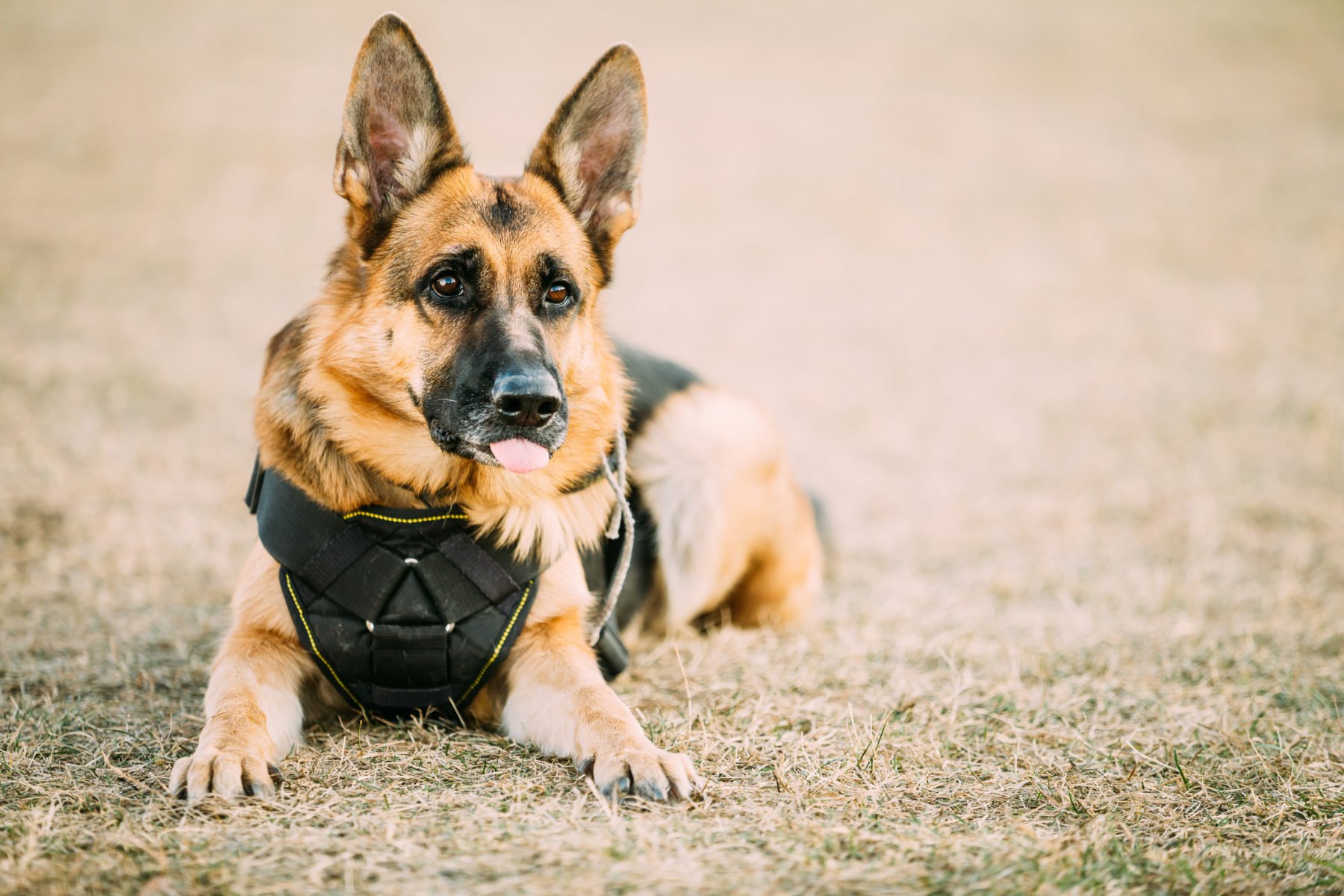 Police officers in Missouri are allowed to use dog sniffs to locate illegal narcotics. Such canines can be trained to locate a specific illegal substance or multiple types of drugs. Searching using sniff dogs in Missouri follows particular rules that police officers must observe when bringing a sniffing dog at the scene.

The Supreme court, in the case of Illinois v. Caballes, ruled that police officer do not require reasonable suspicion to use dog sniffs during a legal traffic stop. In this case, Roy Caballes was pulled over for overspeeding. The defendant was subsequently arrested for marijuana trafficking after a sniff dog was brought to the scene and alerted his vehicle. The Illinois Supreme Court ruled that the police did not have a probable course for arrest beyond speeding and as such the sniff was unreasonable.

The United States Supreme court, however, overruled the decision. The Supreme Court stated that the police did not require reasonable suspicion to use a sniffer dog since the suspect was under a legitimate traffic stop.

Exceptions for using dog sniffs for searches in Missouri

Conducting searches using sniff dogs under Missouri laws has to follow some rules. Below are the rules police officers must follow when they bring a sniff dog to a scene;

(i) Reason for a stop

It all begins with a traffic stop. Police officers must have a reasonable suspicion that you have violated the law before they can stop you.

Any traffic stop without a valid reason or probable cause is illegal. All evidence, including narcotics discovered by a sniff dog, that has been obtained from an unlawful stop, will not be admissible in court.

((ii) Duration of a traffic stop

Under Missouri law, a person may not be delayed in order for a sniff dog to be brought to the scene after the time for a traffic stop has expired. This means that if by the time a police officer stops you, and finishes writing you a ticket a sniff dog has not arrived at the scene, then you shall not be made to wait for the canine to arrive.

Also, the dog cannot continue sniffing after all the stop-related activities have finished. Any searches conducted after the expiry of the legitimate stop period cannot be admissible.

If a court determines that there was no probable cause for delayed detention, then both the evidence and the detention will be deemed illegal. Your defense counsel should file a motion to suppress the evidence. If the evidence is declared inadmissible by the court, then you will weaken the prosecutor’s case.

The law, however, states that if a police officer develops probable cause for a crime after a traffic stop, then the officer can detain you for a longer time as may be defined by Missouri law. The evidence obtained from such delayed detention will still be admissible in court.

Drug convictions can have severe implications. If you are facing drug charges that have resulted from searches using dog sniffs in Missouri, you need to consult a criminal defense lawyer.