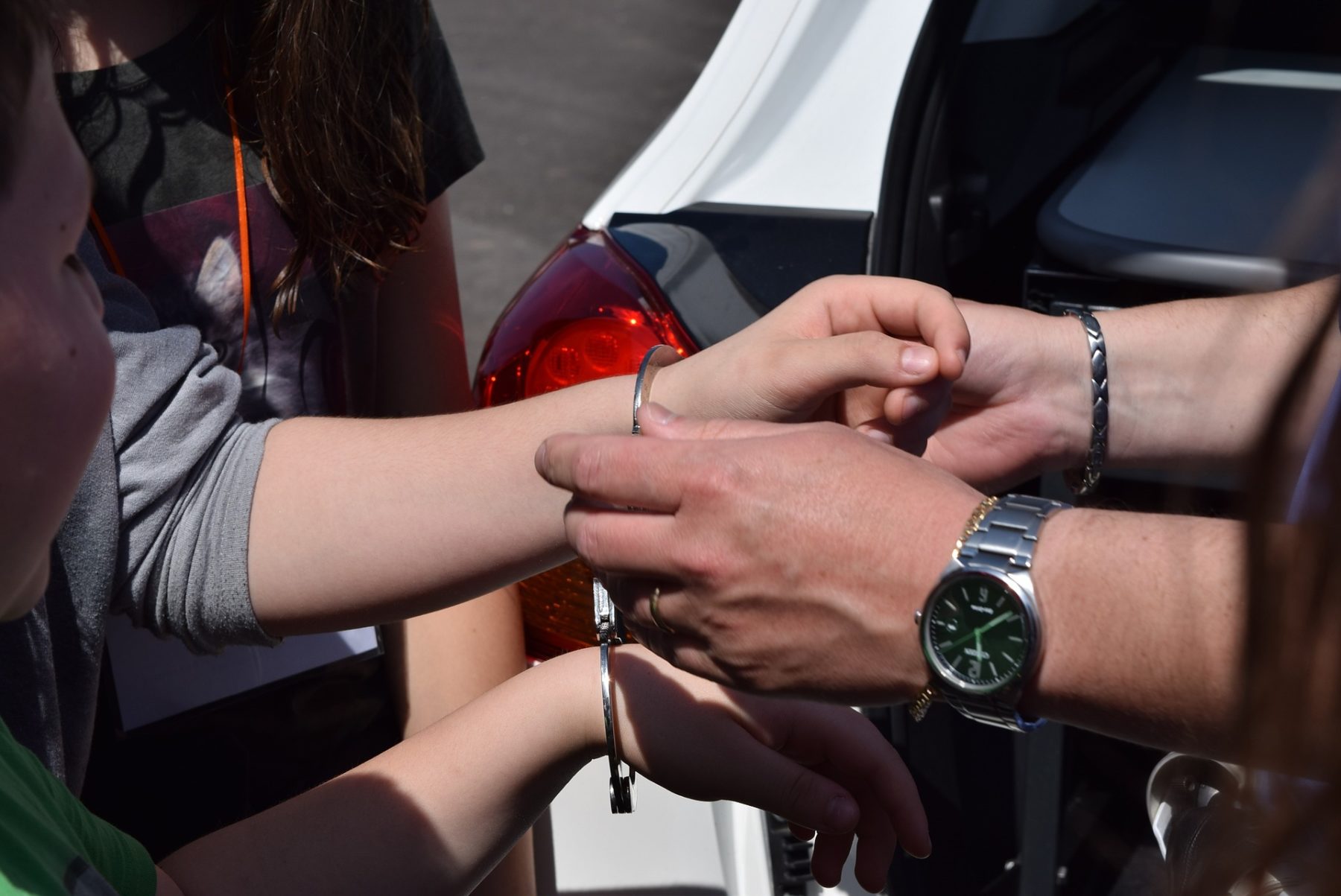 Missouri criminal laws permit law enforcement officers to conduct searches of the area of immediate control of persons and motorists under lawful arrest. The term immediate control refers to an area with an arrested person’s reach, which includes the arrestee’s person and the area from within which they might gain possession of destructible evidence or a weapon. When used in relation to automobiles, immediate control refers to an area close enough to allow an arrestee to instantly gain control of an automobile’s movements. Searches of the area of immediate control happen to be among the exceptions to the requirement for law enforcement officers to have a search warrant under the Fourth Amendment.

Usually, searches of the area of immediate control are conducted for three reasons:

In Missouri, the police may conduct a search of the area of immediate control if there is a reasonable basis to believe there might be contraband or evidence of a crime in the area or passenger compartment, which may be related to the crime the person, was arrested for. For example, after arresting a driver or an occupant of a motor vehicle, an officer may search the vehicle’s passenger compartment if he or she reasonably believes that the offender might access the vehicle during the search. The officer may also search for evidence relating to the traffic stop or illegally possessed items.

It’s worth noting that Missouri laws do not require police officers to have probable cause to conduct a search on an arrestee. Probable cause is only required in the justification of the initial arrest but not the subsequent search. Also, the search is necessary when an officer reasonably believes that an arrestee may be having a weapon or dangerous instrument that could put the officer’s safety at risk.

There are certain circumstances when the police may not have a lawful basis to conduct a search of an arrestee’s vehicle. For example, when the police have arrested a driver for the offense of driving without a license, handcuffed him or her, and placed the arrestee in a locked police vehicle, there would be no reasonable basis to search the offender’s vehicle. First, the arrestee is not in a position where they can instantly gain access to the vehicle and secondly, there would be no point of finding evidence related to the crime for which the driver was arrested- driving without a license. But if, for example, the offense committed is driving under the influence and the driver isn’t handcuffed, it would reasonable for the officer to conduct a search for evidence.

A search of the area of immediate control in a property or automobile is justified only if the arrest was lawful. However, if the arrest was unlawful in the first place, the search is considered unlawful as well and any evidence obtained from the search cannot be used against the defendant in court. In addition, the search must be conducted for a motive particularly related to the arrest.

If you have been arrested for a crime and you feel a search of your property or automobile was illegal, you need to contact an accomplished Missouri criminal defense lawyer as soon as possible. An able defense counsel can help you navigate through the complicated Fourth Amendment provisions relating to searches and seizures and ensure your rights are protected. Since every search is unique, a knowledgeable criminal defense attorney in Missouri will be able to evaluate the legality of the search.