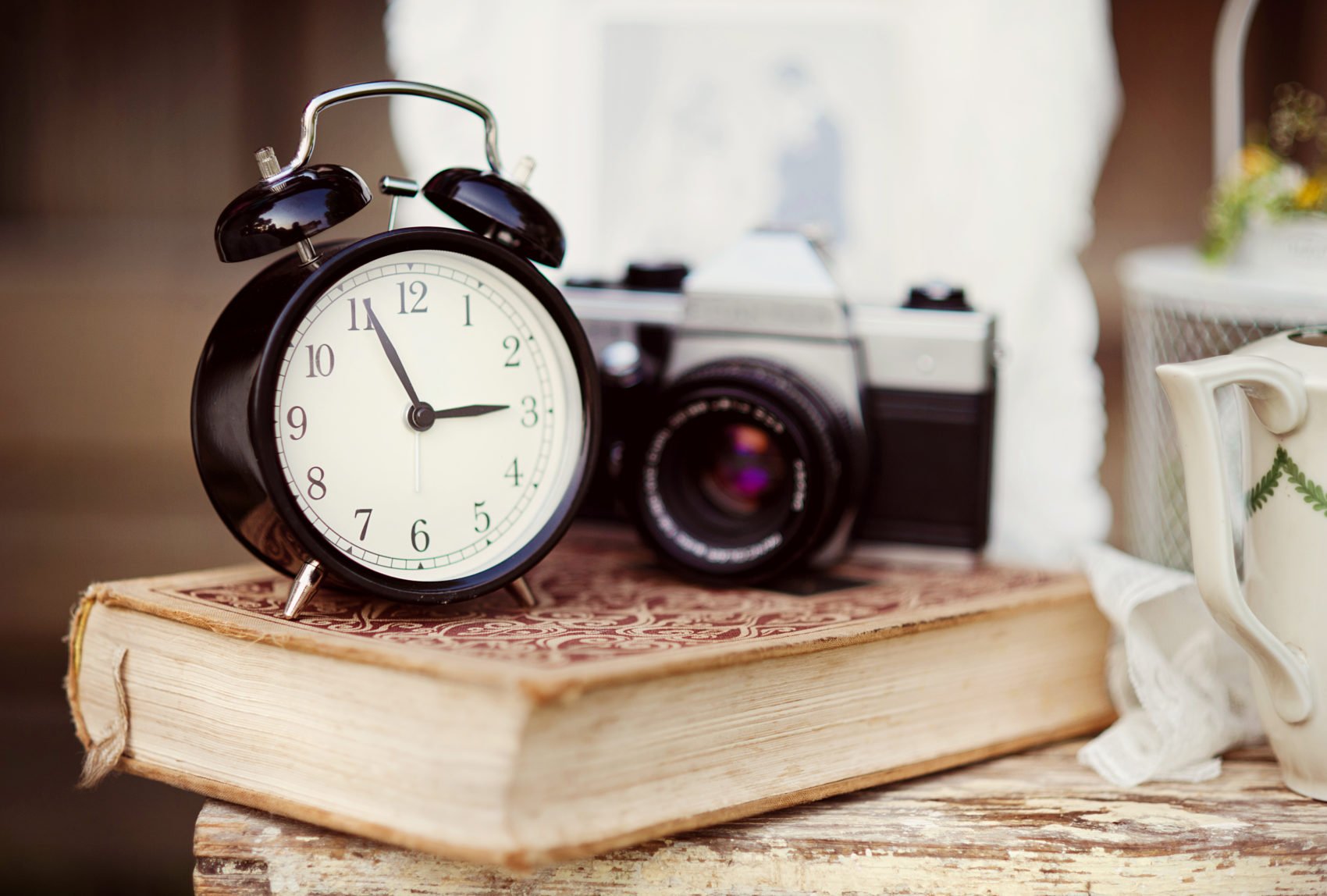 An alibi is a defense in criminal cases whereby a defendant demonstrates that he or she was somewhere else other than the scene of the crime at the time the alleged crime took place. In an alibi, a defendant is simply arguing that it is impossible for him or her to have committed the crime because they were at a different place at the time the crime was supposedly committed. A successful alibi rules out the defendant as the perpetrator of the offense.

An example of an Alibi Defense

John is accused of breaking into a store in Missouri at night and stole valuables. John presents evidence that he was at a party with friends or at a movie theatre at the time the alleged break-in took place. That evidence could be in the form of witnesses who were at the party with John, a video of John having fun at the party at the time of the break-in, photos, among other things. That evidence demonstrates an alibi. If the presiding judge finds the alibi believable, the defendant must be found not guilty. On the other hand, if the alibi is found unconvincing and unproven, the prosecution can use that ground against the defendant.

Depending on what an alibi is based on, the credibility of evidence presented or the witnesses who are testifying can significantly strengthen or weaken an alibi defense. The judge needs to find the presented evidence to be credible and trust the witnesses. Witnesses who are closely related or associated with a defendant can testify in a criminal case but the judge or jury might question their credibility hence that could weaken an alibi defense although it does not mean the defense should abandon it. On the other hand, a witness who is not in any way related to or associated with a defendant can strengthen an alibi defense. Testimonies from more than one person about a defendant’s alibi can also strengthen an alibi defense. Bank receipts, GPS records, video footage, swipe card records with location signatures, photos, assigned documents and phone records are usually strong alibi evidence because this evidence usually does not depend on a witness being reliable or believable.

In Missouri, a defendant is not legally obligated to actually testify when they intend to raise an alibi defense. However, if the defendant decides to assert an alibi defense, he or she is free to do so. Most alibi evidence takes the form of witnesses who can testify regarding the defendant’s whereabouts at the time the alleged crime was committed.

Regarding the procedure of raising an alibi, a defendant must notify the prosecution in advance that he or she intends to mount an alibi defense. The defendant’s attorney will provide the prosecutor with the names of alibi witnesses, their contact information, and other pertinent information about the alibi.

If the presiding judge or jury does not find an alibi defense believable for any reasons, the prosecution still must prove all elements of the crime beyond a reasonable doubt. The court cannot just convict a defendant simply because his or her alibi defense was not believable.

If you or someone you know is facing criminal charges in Missouri, whether an alibi exists or not, it’s advisable to consult an excellent criminal defense attorney in Missouri. An attorney who understands Missouri’s criminal laws can help to investigate the case, device strong defenses, and prepare the appropriate alibi defense to help a defendant get the best outcome possible.

Contact us if your Case is not on this list so our Criminal Defense Firm can be of assistance.