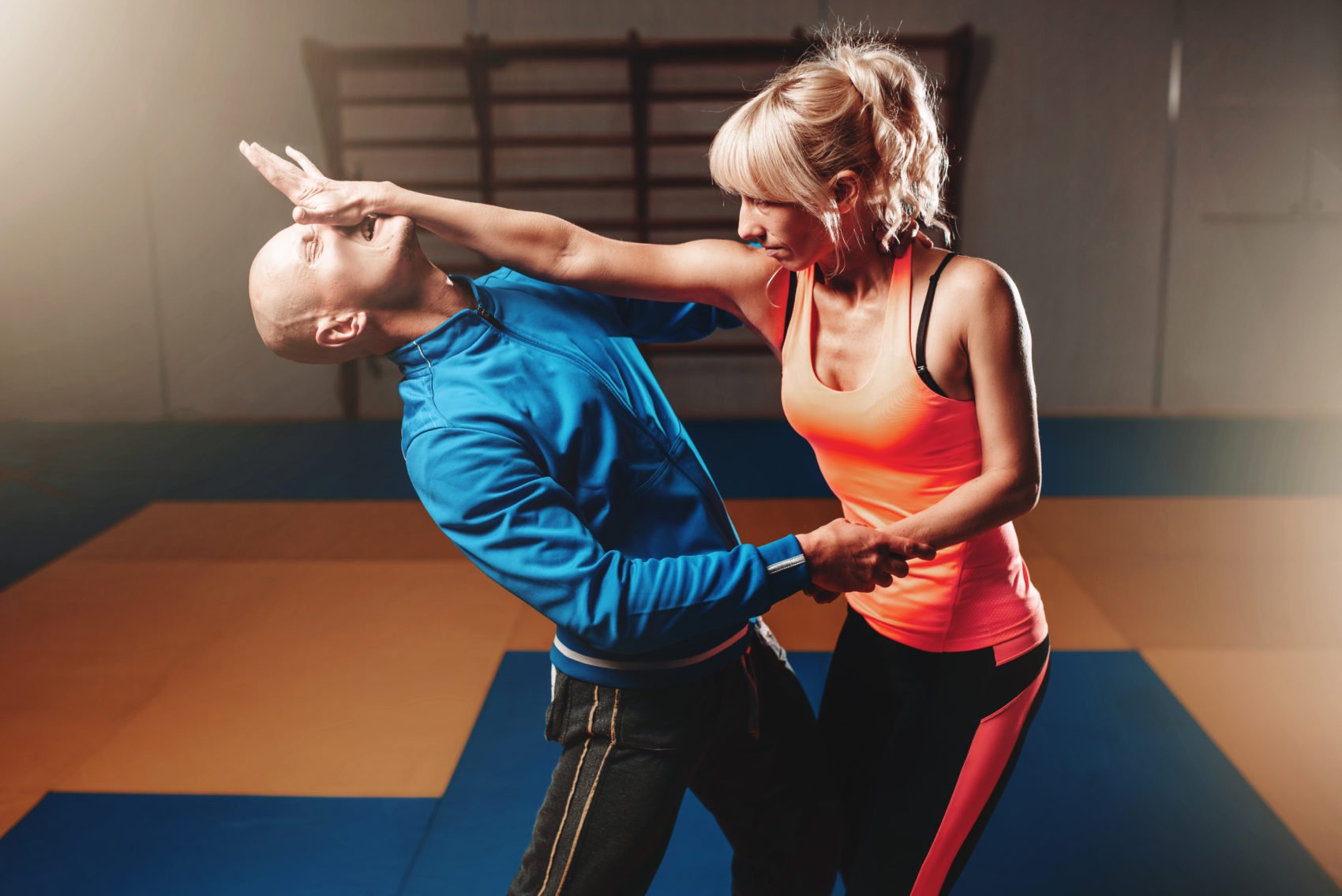 Self-defense is a criminal defense that can be raised by criminal defendants who inflict serious harm on another person and they believe that they were justified in doing so. This defense can be raised in crimes such as murder, assault, battery and others where the accused responded to the threat of force or violence from the victim. While Missouri laws prohibit the use of force and violence against other persons, they equally allow individuals to use reasonable and proportionate force to protect themselves from imminent harm. Therefore, inflicting serious harm or even killing an assailant may not be considered a criminal act when the defendant reasonably believes that his or her life is at stake.

The use of deadly force is considered justified when a person reasonably believes that the force is necessary for self-defense or defense of others to prevent death, serious physical injury, or a forcible felony.

A criminal defendant who suffers from battered spouse syndrome is legally within their rights if they use force to defend themselves. If there is evidence that indeed the defendant was suffering from the condition, the person must not be found guilty.

Elements of self defense

Further, the law requires that the fear that the defendant was subjected to be reasonable enough to prompt measures of self-defense.

Another element that is considered in the self-defense is whether or not the force was proportional to the threat faced. A person defending themselves is required to use the reasonable and proportionate force to respond to the threat. For example, if a person is faced with the threat of being slapped during a squabble, the person cannot respond by pulling out a gun and shooting the other person. But if the person believes he is about to be stabbed and pulls a revolver and shoots back, this may be considered proportional force.

Under what is referred to as “The Castle Doctrine”, Missouri laws allow individuals to use deadly force against intruders who disrupt the sanctity of private property and intend to cause harm. A legal owner of private property has no duty to retreat and has the right to use deadly force to prevent an attack. However, a person must reasonably believe that the intruder intends to cause harm.

Generally, self-defense applies to circumstances where the criminal defendant is not the aggressor; where he or she reasonably believes force is necessary to defend themselves from imminent and unlawful violence; and where he or she uses a proportional and reasonable amount of force against the victim.

The defense of self-defense is fairly common in criminal cases in Missouri and the circumstances under which a person can defend themselves can be confusing. If you or someone you know is facing criminal charges involving self-defense, it’s a good idea to seek legal help

Contact us if your Case is not on this list so our Criminal Defense Firm can be of assistance.