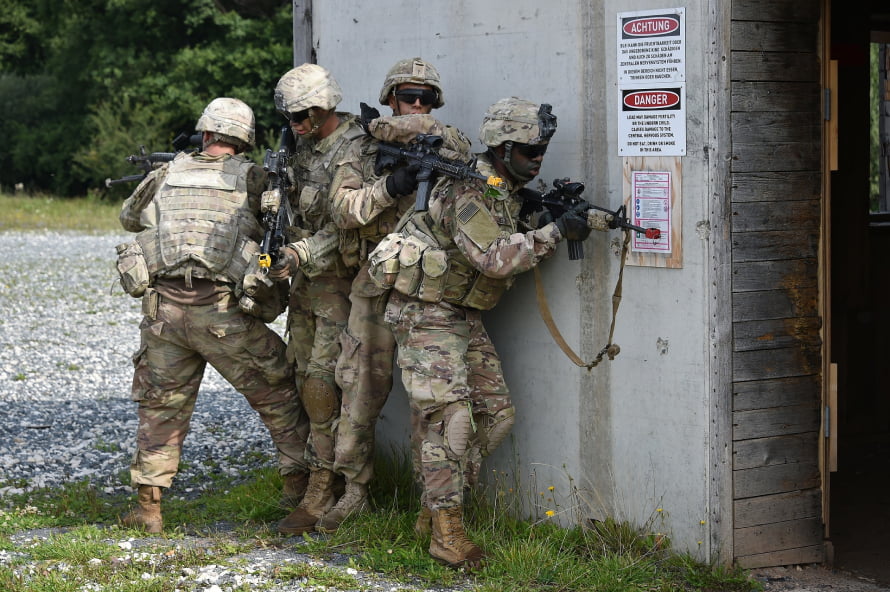 In recent months, hundreds of U.S. military veterans have filed lawsuits against 3M, an American multinational conglomerate. The lawsuits allege that the company supplied defective “Combat Arms” earplugs to the military, which has led to permanent hearing loss and other symptoms. 3M received a government contract to manufacture and sell these combat earplugs to the military, and has awarded settlements to the U.S. government. Meanwhile, the veterans who used the earplugs are now fighting back against 3M by filing individual lawsuits. Some lawsuits also alleged that the Minnesota-based company not only designed the earplugs in a defective way, but also failed to warn users of the defect when they discovered it.

Members of the US Armed Forces, including the Marine Corps, Army, Air Force, and Navy, frequently experience exposure to repeated, sustained loud noises as a staple of their daily jobs. The U.S. Department of Defense contracted 3M as well as its predecessor, Aearo Technologies,to design and produce combat earplugs for the purpose of helping service members prevent tinnitus, hearing loss, and other conditions arising from repeated exposure to damaging noises. The Department of Defense usually outsources its safety equipment manufacturing by awarding the contract for production to the lowest bidder.

Upon admission into basic training, each trainee was given a pair of the earplugs. The different branches of the military would utilize the ear plugs at various times throughout a service member’s career.  They were especially used immediately before deployment to a combat zone. Service members were mandated to wear the earplugs whenever they’re exposed to sustained noise. To fulfill their end of the contract, 3M designed the CAEv2 earplugs especially for the Department of Defense. The earplugs were dual-sided in black and yellow colors designed to perform two functions:

However, the earplugs did not protect the service members from the noises 3M designed them to block. This failure allegedly resulted in tinnitus, hearing loss, and loss of balance among those who used the 3M’s trademarked, dual-ended Combat Arms earplugs during their active military service between 2003 and 2015.

3M had agreed to a settlement of $9.1 million to resolve allegations by the U.S. government that it deliberately sold defective earplugs, and refused to disclose the defects to the Justice Department. The U.S. government brought the case against 3M Company through the enforcement of the False Claims Act.

Although the Justice Department said the claims surrounding the settlements were allegations without any determination of liability; veterans continue to line up seeking punitive damages from 3M Company.

Some of the lawsuits filed by veterans claimed that 3M employees were aware of the earplug defects as early as 2000. They alleged that 3M falsified certifications that stated 3M’s testing was in compliance with military standards. Since the suits are not a class action lawsuit, each veteran has to procure their own attorney and file a lawsuit separately. Then, a single judge will probably hear all the cases in one specific area as a mass tort litigation. However, since all the cases remain separate, the judge retains the ability to award settlements or damages individually. You can reach out to a personal injury lawyer to learn more.