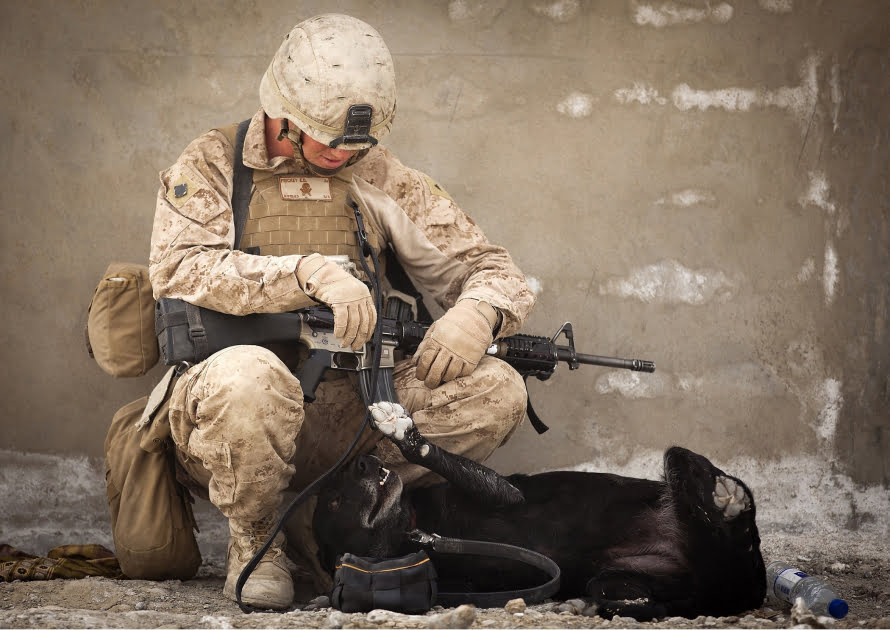 According to J.T Nelson, hearing loss is an important concern for the US Department of Defense due to the impact on operational effectiveness, quality of life and medical readiness. The government kept records of routine hearing tests performed on service members across the branches of the US military.With the increase use of the 3M earplugs, these records come in handy to confirm the validity of claims against 3M for injuries resulting from the defective earplugs.

Contents of a combat earplug suit noted that 3M confirmed that while testing was carried out to measure the effectiveness of the combat arms earplugs, they were found to be defective, but the manufacturing company falsely certified them as complying with military standards. Andrew Cobos reportedly noted that it was disappointing that 3M purposely supplied defective combat arms earplugs, knowing fully well that such piece would be relied on in combat situations.

According to some veterans, the supplied earplugs did not seal off dangerously loud sounds and users were unaware of this as at the time of usage. With the manufacturers not providing the proper instructions of their use, as well as the accompanying defects of the earplugs, this has allegedly led to hearing loss and tinnitus among military service members serving between 2003 and 2015. While the production of these defective combat arms earplugs was discontinued in 2015, they were not recalled, indicating that such defective products are still in circulation.
The chronology of the lawsuits following the initial lawsuits were filed in the United States District Court of the Western District of Texas, Waco Division. After these, more than a one hundred lawsuits have been filed by two Houston-based law firms, Bell, Rose & Cobos and Abraham, Watkins, Nichols, Sorrels, Agosto & Aziz. However, the widespread damages the earplugs caused veterans have led to more people filing lawsuits against 3M, holding the company accountable for the ailments suffered due to the defective supplies.

Around July of 2018, despite admitting no wrongdoing, 3M was forced to pay $9.1 million to settle a lawsuit filed by the Defense Logistics Agency, claiming that the company knowingly supplied defective combat arms earplugs to the military. The settlement, which was filed in the South Carolina Federal Court, was based on allegations against 3M and its predecessor, Aearo Technologies Inc for selling Combat Arms Earplugs (CAEv2) despite knowing its defects. The suit provided a salient defect; the 3M combat earplugs were too short to be inserted into a user’s ears, gradually loosening after being inserted, thereby failing to properly reduce large noses.

Despite the case being resolved, the Justice Department pointed out that the claims were mere allegations, with no clear determination of liability. Unfortunately for the company, this has not stopped the number of veterans seeking punitive damages from the company after developing hearing losses that are linked to the gross negligence of 3M.

As at August 2019, 3M, in conjunction with its subsidiary, Aearo Technologies had faced more than two thousand different military earplug lawsuits in a Florida court. These came in the form of mass litigation with more than one thousand combat earplug litigations pending against 3M. The accusations centered on 3M deliberately committing fraud against the US military by falsifying test results and failing to provide information to soldiers of the known defects.
The records from the Department of Veterans Affairs show that 60% of all military personnel file reports of experiencing some form of hearing disability after leaving the military service. With more than 993,000 and 1,300,000 veterans receiving a hearing loss and tinnitus compensations respectively as of 2014, these two disabilities are by far the most prevalent military service-related complaints.

The majority of the 3M earplug lawsuits are aimed at seeking compensation for both economic and non-economic losses suffered by the use of defective 3M Combat Arms Earplugs (CAEv2) between 2003 and 2015. Such losses include medical bills, lost earning potentials, pain and mental anguish resulting from the inability to communicate effectively with loved ones.