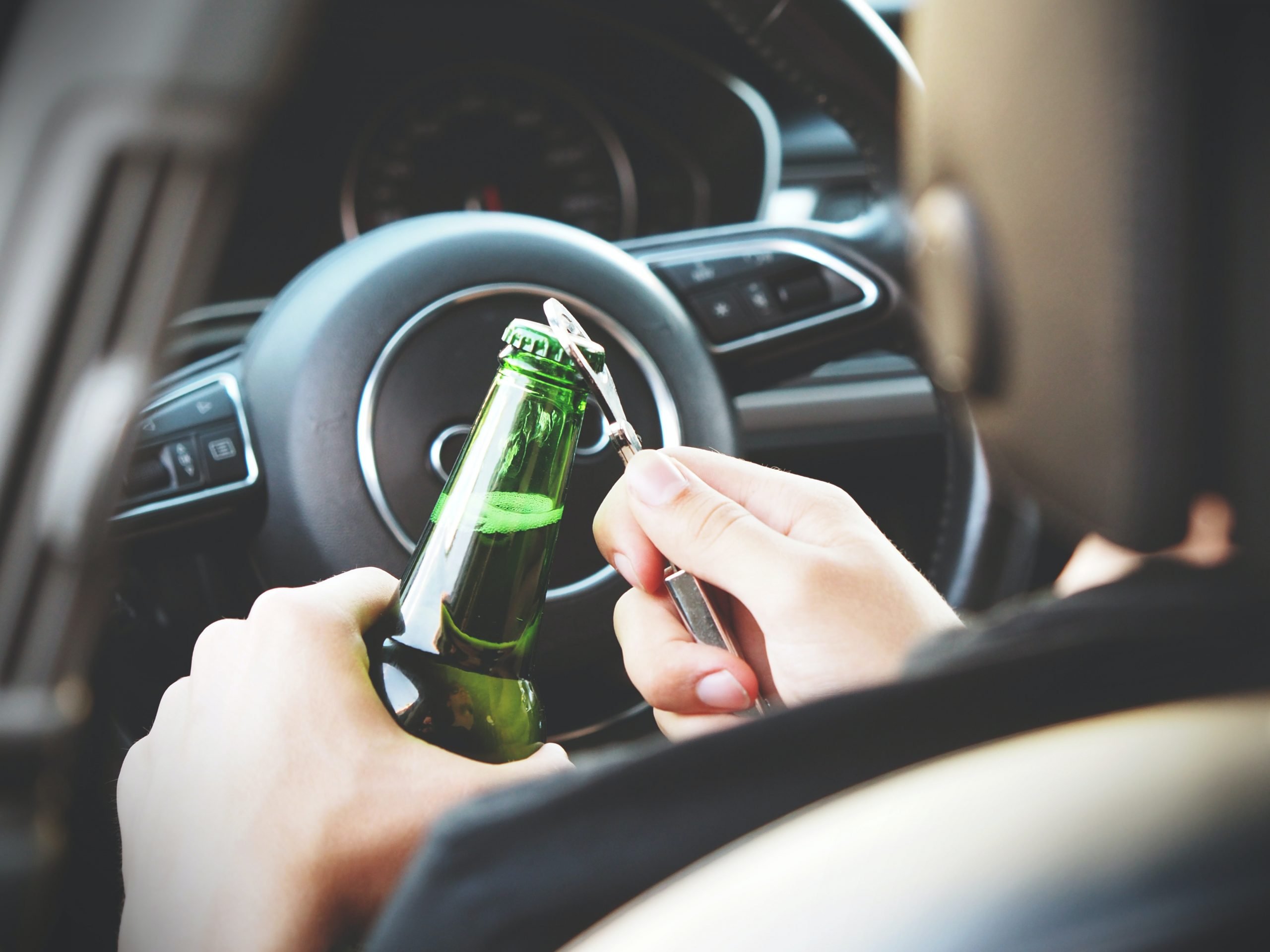 A breathalyzer is a tool the police use to determine if a driver they pull over on suspicion of driving under the influence or DUI is impaired by alcohol.

With a breathalyzer, cops can measure drivers’ blood alcohol concentration or BAC and arrest them if the device displays a result above their state’s legal limit.

Many drivers have ended up being convicted and subjected to several DUI penalties on the strength of their BAC levels at the time of their arrest.

Here are some more facts about blood alcohol concentration that you need to know.

Within at least 30 minutes after a drink, alcohol will already be detectable in our system. That’s because when we drink, we directly absorb alcohol through the small intestine and stomach walls.

From there, alcohol will go into our bloodstream and start making its way throughout our body to our brain.

BAC is measured in milligrams or mg of alcohol per 100 milliliters or ml of blood.

Results are expressed as a decimal, and a BAC of 0.10% means that every 1,000 parts of an individual’s blood contain one part alcohol.

Most states arrest drivers over the age of 21 for DUI if their BAC levels hit or breach the legal limit of 0.08%.

However, Utah lowered its legal BAC limit in December 2018. While all the other states are still at 0.08%, Utah is now enforcing a legal BAC limit of 0.05%, the lowest in the entire United States.

Several factors may affect an individual’s BAC levels, and they include:

Many people think that drinking coffee after consuming alcohol will reduce their BAC and render them sober enough to drive.

While caffeine may make you feel less sleepy or drowsy, it doesn’t do anything to improve your coordination, reaction time, and decision-making, all of which have already been hampered by your consumption of alcohol.

Aside from drinking coffee, other ineffective ways often touted as instant BAC-lowering tricks include:

Breathalyzers may be a primary tool in combating DUI, but they are not always accurate.

A breathalyzer may detect traces of alcohol in a driver who just used mouthwash, which happens to contain alcohol.

People living with diabetes tend to have increased acetone levels in their bodies, which breathalyzers could mistake for ethanol.

Because of the breathalyzer’s inability to provide accurate BAC readings 100% of the time, DUI attorneys in Phoenix and everywhere else use it as a defense for a client accused of drunk driving.

These are just some of the facts that you must know about blood alcohol concentration.

While knowing more about BAC will be quite useful for drivers who don’t want to be arrested for DUI, the best way to avoid that situation is never to drink and drive at all.

However, if you still get arrested for DUI due to an elevated BAC reading despite not having had a drop of it, an experienced DUI lawyer should be able to get the court to drop the charges against you because of an inaccurate breath test.

Andrea Williams is the Community Manager at The Law Offices of Alcock & Associates P.C., a premier law group in Arizona that provides legal services to clients involved in Personal Injury, DUI, Immigration and Criminal cases. She enjoys cooking, reading books and playing minigolf with her friends and family in her spare time.