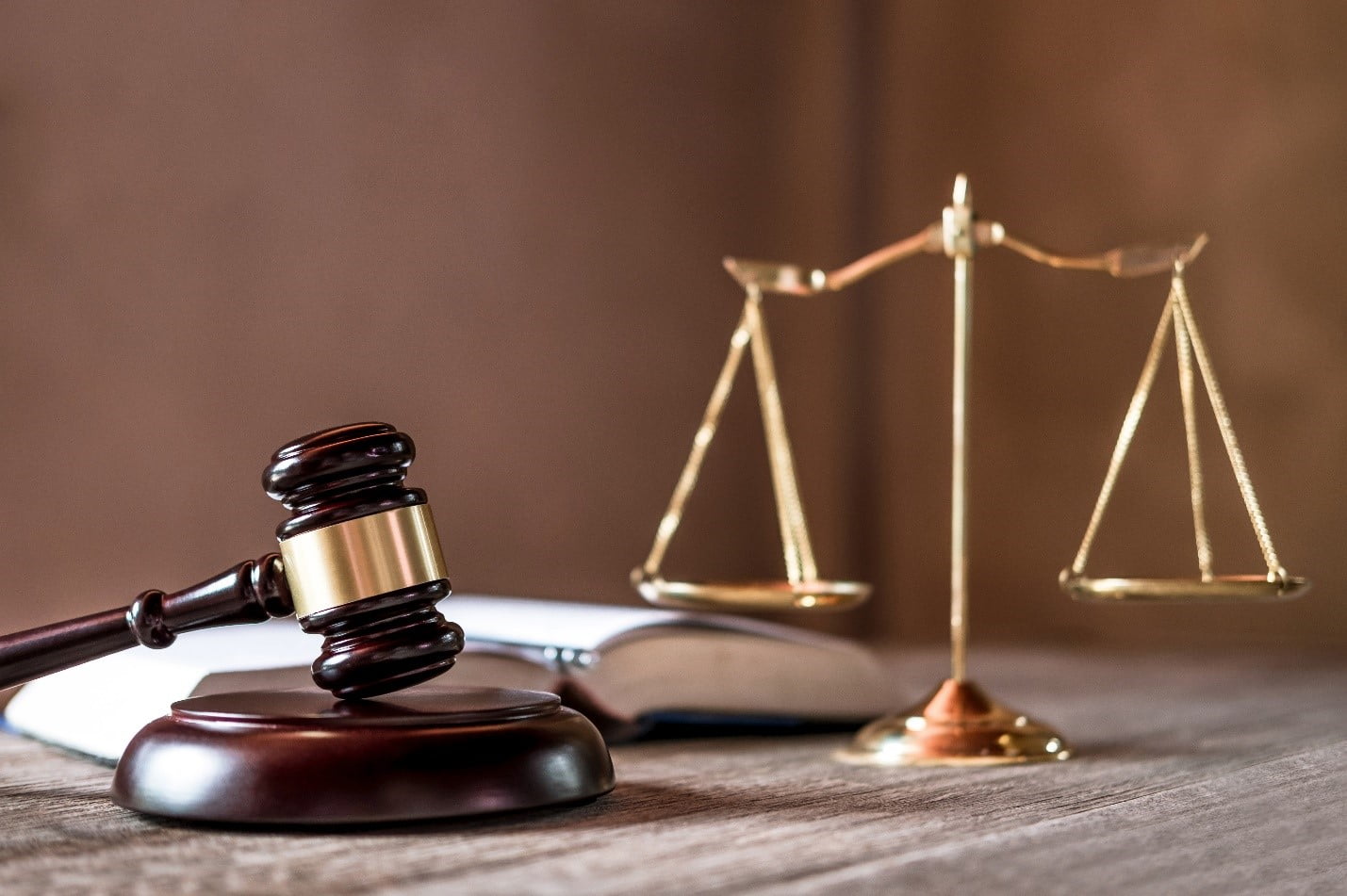 One of the most common things that many people want to know is what are the major differences between concurrent and consecutive sentences. If you are here, then you are one of those who are looking for answers. Many times, a convicted person gets one trial for multiple offenses. For example, suppose the person committed theft; he/she might be accused of being found guilty of causing harm and theft.

In these circumstances, he/she might get imprisoned for both crimes. So, the person might get 2 years and 1-year imprisonment for both crimes. Now, the question that arises is whether the person will get the longest sentence for 3 years as an aggregate or both sentences should run together, which means 2 years of imprisonment. So, let’s learn what concurrent and consecutive sentences mean.

What Are Concurrent Sentences?

For example, if someone is convicted for 10 years and 8 years in jail for two offenses, then the criminal will serve both sentences at the same time. By the time the convicted will end the 10 year jail time, 8 years will be done. So, instead of 18 years of jail, he will be serving 10 years for both crimes. The short sentence will be covered when the longest prison sentence is served.

What Are Consecutive Sentences?

Consecutive sentences mean the convicted will need to complete a sentence before serving another. Unlike concurrent sentences, this sentence maximizes the time of stay in jail. So if the accused have 2 or more sentences, they have to complete the first one before starting the other one.

Suppose a criminal is convicted of two crimes and gets sentenced to 10 years and 8 years. So, they will need to serve the jail for 10 years first and then start serving the rest of 8 years. It becomes a total of 18 years jail for them for both crimes. If the court orders consecutive sentences, it means the convict has to serve the longest sentence ever, unlike the concurrent sentences.

How Are Sentences Decided?

Now, the question that remains, how the court decides the type of sentence for a criminal. They decide the sentences based on many different factors such as aggravating factors, mitigating factors, crime severity, and others. If someone is convicted for any serious crime like murder, then they usually get consecutive sentences.

Also, this sentence might be ordered if the convicted has committed another crime while serving jail for one crime. If the convicted is a habitual offender, then the person also has a high chance of getting consecutive sentences, and the longest prison sentence served. Finally, let’s take a look at some major differences.

Read Also: What Does A Business Lawyer Do?

Defendant’s Rights At The Sentence Hearing

Before the sentence is ordered, the convict will get some chances to change the outcome. Here are some of the rights that defendants have during their sentencing.

There are plenty of other rights available for the convicted. However, they do not have the right to cross-examine or confront the witnesses during the hearing.

Many people do not know the differences between consecutive and concurrent sentences. If you are one of them and looking for the opportunity to understand them better, then here is some information below that will help you know. Make sure to go through the differences along with other information to find out about the sentences.