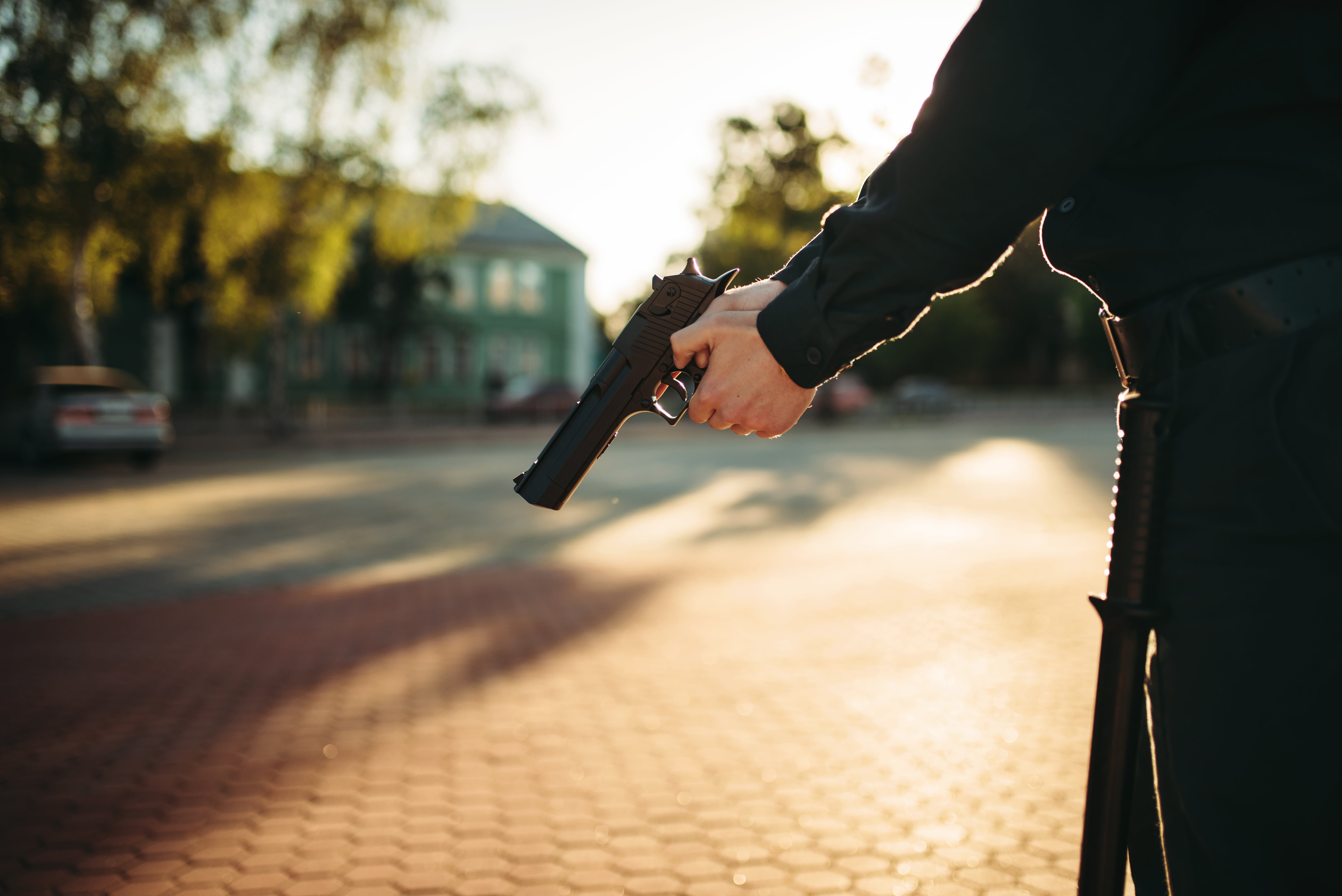 BRIEF AND LIMITED DETENTIONS: THE LINE BETWEEN “STOP” AND “ARREST”

Determining the line between a stop and an arrest can be really difficult, yet very crucial. Crucial because the police must satisfy particular conditions before either stopping or arresting a suspect. For instance, a police officer must have reasonable suspicion before he can stop and frisk a suspect. Yet, reasonable suspicion is not enough for an arrest. There must be probable cause for an arrest. And usually, when incriminating evidence is found during any of these encounters, the admissibility of that evidence in court becomes shaky except the police fully satisfied the prerequisite conditions before initiating an encounter with a suspect.

Since the police have the authority to stop or arrest anyone at any moment and at any time, you need to know the difference between reasonable suspicion and probable cause – in order to tell whether you’re under arrest or just being stopped. Furthermore, knowing whether you are stopped or arrested helps you and your lawyer to effectively contest the admissibility of whatever incriminating evidence is found on you.

The police must have “reasonable suspicion” — an objectively reasonable basis to suspect that the suspect is or was involved in a crime before a stop can be made. A stop is not a full-blown arrest, such as when an officer employs handcuffs and takes the suspect to the station. Rather, it is an interaction in which the citizen is not necessarily accused of a crime but also cannot leave, until the officer indicates otherwise. The police may also frisk the suspect, meaning that the police may give a quick pat-down of the suspect’s outer clothing to make a reasonable search for weapons.

On the other hand, an officer can arrest someone only with either a warrant or probable cause. Probable cause is an objective indication that it is reasonably likely that the suspect committed or is committing a crime. For example, if an officer hears an alarm and sees someone running from a bank with a bag of money. The police officer would have probable cause to arrest the suspect.

An officer’s brief and limited holding and questioning someone constitute a stop. An example is a cop stopping someone who is behaving suspiciously in order to ask a few questions. The suspect isn’t free to leave, but he also isn’t under arrest, at least until the officer develops probable cause. Another common example is an officer pulling over a driver for suspected traffic or equipment violation.

An arrest, on the other hand, involves the police taking someone into custody through a more significant restraint on movement. For example, the use of handcuffs and advisement that the suspect is under arrest.

A stop must not be longer than necessary and officers must investigate with the least intrusive means that are reasonably available. When an officer prolongs a stop beyond what is brief and limited and broadens it, then the stop may turn into a de facto arrest: that is, an actual but not official arrest. At this point, you should contact an experienced attorney to advise you on the best way to deal with police and to further represent you in court.

What the Courts Do

Courts consider some factors in distinguishing a stop from an arrest. These include the amount of force the police used; the need for use of force; the number of officers involved; whether officers suspected the suspect of being armed; the manner in which officers physically handled the suspect (including the use of handcuffs), and; the length of the stop, etc.

If you have had a stop and frisk or arrest encounter with a cop, and incriminating evidence was found on you, it is highly advised that you consult an experienced litigation attorney to represent you in court and render such evidence inadmissible against you.